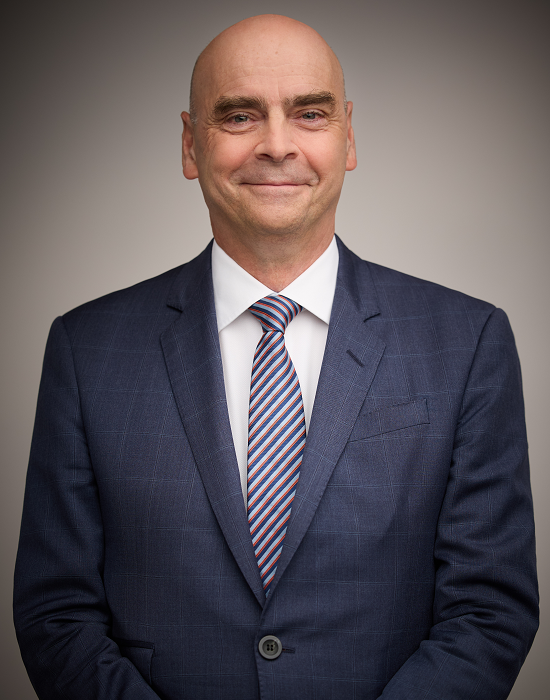 Daniel is an attorney in KRB’s Banking and Finance Group. Over the years, he has represented banks and financial institutions in the financing of companies involved in the development of advanced technologies, and in the manufacturing and services industries. In addition to secured lending, he has regularly been involved in major mergers and acquisitions, corporate reorganizations and real estate development.

Daniel has not only represented large financial institutions, private lenders and governmental agencies, but has also carried out mandates on behalf of borrowers, particularly medium-sized companies, allowing him to fully understand the concerns of the parties involved and to offer adapted and balanced legal solutions, particularly in the context of syndicated loans.

Prior to joining KRB, Daniel practiced banking and commercial law for a several years at a leading Quebec-based law firm with offices in several cities throughout the province. He holds a Bachelor of Civil Law (B.C.L.) from McGill University and was called to the Quebec Bar in 1997.

Representation of a Canadian bank in connection with the financing of companies operating in the technology, manufacturing, services, and transportation sectors.

Representation of a Quebec manufacturing company with plants in Canada, the United States and Mexico in connection with the sale of the company to a European conglomerate.

Representation of a well-known production company in the artistic field in connection with corporate and contractual matters, and during the sale of some of its major real estate assets.

Reorganization of a major manufacturing company, with subsidiaries in Canada and the United States, so that the children of shareholders and directors gradually take over through their inclusion in the shareholding of the company and its subsidiaries.