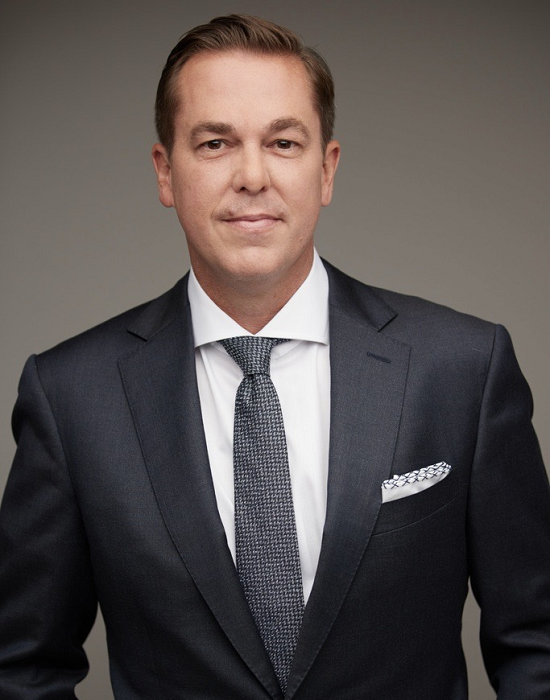 He has represented a broad spectrum of private and public corporations, partnerships, and institutions, including some of Canada’s largest pension investment managers and major Canadian and US-based private equity groups, in connection with a broad variety of domestic and international transactions. These transactions range from M&A deals, mixed-use real estate purchase, sale, and development projects (including in respect of retail, condo, apartment, office, and industrial properties), and other commercial transactions of varying levels of complexity; to multi-jurisdictional alliances in sectors such as energy, transportation, entertainment, and health.

Sébastien has extensive transactional experience across a variety of industries, including:

Before joining the firm, Sébastien practiced business law for 24 years, including 20 years in private practice at two leading national Canadian law firms. Sébastien fostered his business skills by acting as Executive Vice-President, Legal Affairs at a leading developer and property, asset, and fund manager. Sébastien is recognized as a leading attorney nationally, including in the 2022 Best Lawyers ranking.