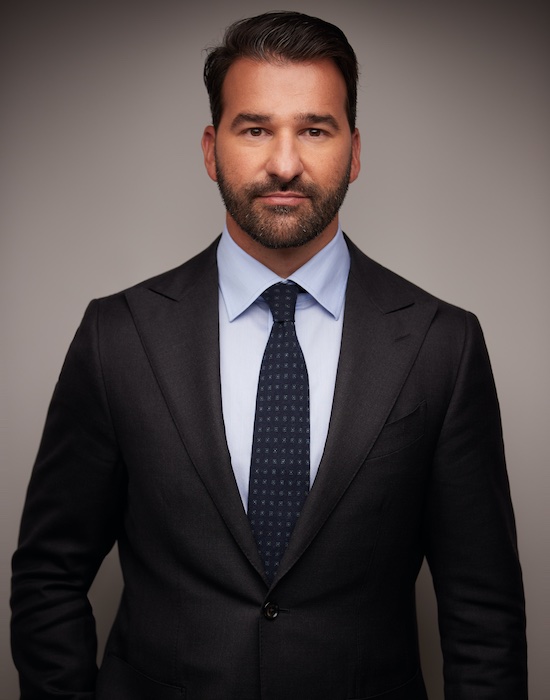 With his combined legal and executive experience, he is uniquely positioned to appreciate the challenges businesses face and is well-known for providing sophisticated value-add business and legal counsel, differentiated insight and disciplined execution across a significant volume of transactions in an unprecedented range of practice areas in which he is fluent, including M&A, real estate and financing/secured lending.

In addition to being a highly active practicing attorney, Chris is intricately involved in all major aspects of KRB’s operations, including business development, talent acquisition, growth strategy and marketing, among other. A testament to his status as a strategic leader in the legal community, he has played an integral role in navigating KRB towards the success that it enjoys today, with the firm now recognized as one of the fastest growing law firms and businesses in Canada, and with offices located in three major Canadian cities. Chris is also ranked among LEXPERT magazine’s leading lawyers under forty.

Outside of his role at KRB, he supports more than thirty non-profit organizations, is an active member of Montreal’s Greek Community and was elected President of the Hellenic Board of Trade of Metropolitan Montreal (HBOT) in 2020.

The Hellenic Board of Trade of Metropolitan Montreal (HBOT)