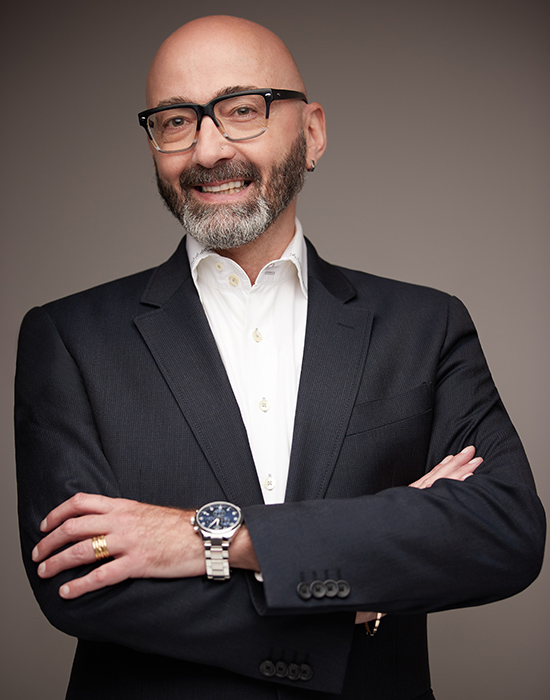 Bryce is a Legal Assistant in KRB’s Real Estate Group. Prior to joining the KRB team, he gained over twenty years of experience as an Administrative Coordinator in the medical and legal sectors, including having previously worked at another top-tier Montreal law firm. Bryce later left the legal field to pursue administrative support roles in many Montreal university health centers as well as for a major Montreal university. He obtained his degree in Paralegal Technology from O’Sullivan College in 1997.

In his spare time, Bryce enjoys spending time in nature, gardening and canoeing.