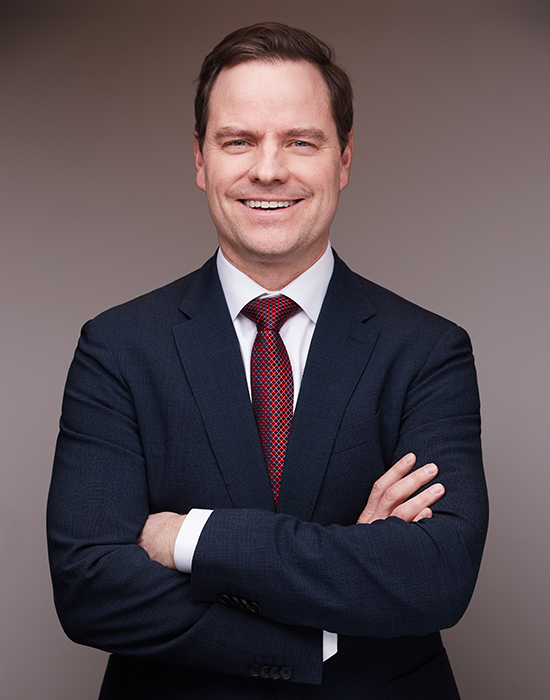 Anthony joined the KRB team in February 2020. Since graduating from McGill Law School with Great Distinction, Anthony has starred in over 50 TV series and movies; co-founded a property development company in Prince Edward County, Ontario; and worked negotiating contracts for one of Canada’s leading literary agencies in the TV and Film industry.

He also acts as spokesperson, and board member, for an NGO that works alongside people living with disabilities in conflict zones worldwide.

On winter evenings, you’ll find him out playing shinny on the backyard rink; and in summer out coaching kids on the ball diamond.