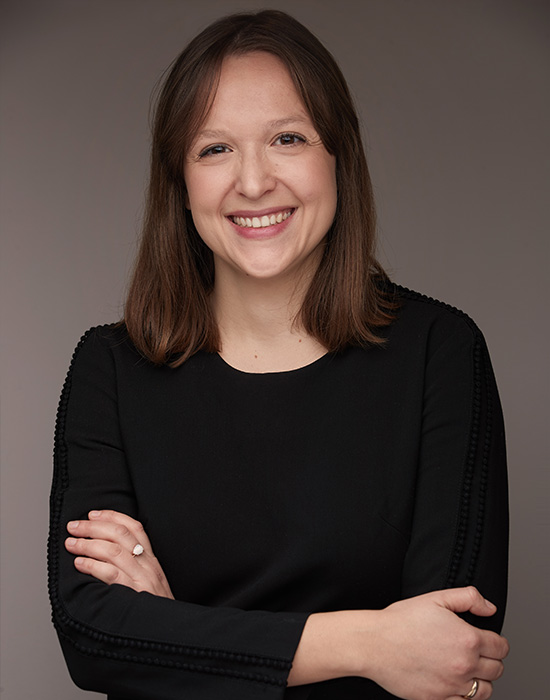 Alexandra joined KRB as an articling student and was hired back as an associate in the firm’s litigation department upon completion of her articles and her admission to the Quebec Bar in 2017. Alexandra’s practice focuses primarily in the areas of commercial litigation and civil and contractual liability matters. She enjoys helping the firm’s clients navigate the complexities associated with the development and evolution of proceedings before the courts.  At the beginning of her law studies, Alexandra had the opportunity to do an internship at the French National Assembly during which she was involved in the process of drafting bills to be submitted to the deputies’ approval.

Prior to joining KRB, Alexandra obtained her civil law license in her country of origin, France, and pursued her legal studies at the University of Montreal, where she obtained her master’s degree in business law with a thesis focusing on « The impact of the Canada-European Union Comprehensive Economic and Trade Agreement  on the relationships between the European Union and Canada ».

Alexandra has volunteered with a number of non-profit organizations, including Lawyers Without Borders and Pro Bono Students Canada, and has helped organize networking events targeting mid-market participants.