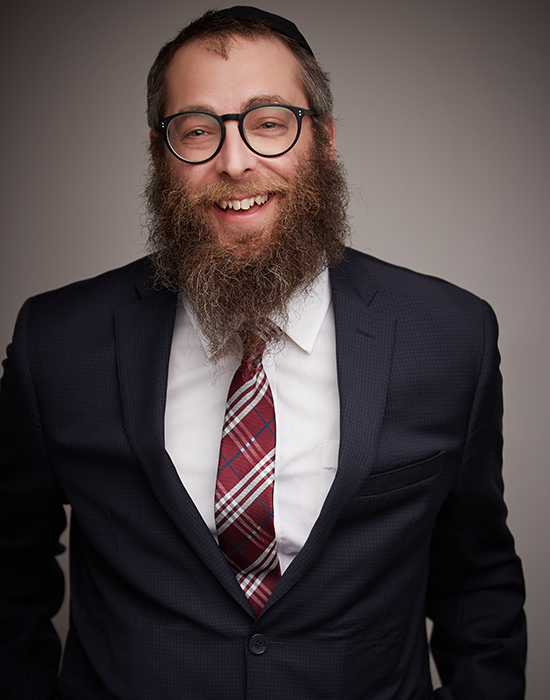 Adam Spiro is the Head of the Insolvency and Restructuring Group of KRB. Adam joins KRB following over a decade at a top-tier Canadian law firm, where he practiced corporate and commercial insolvency and restructuring as well as commercial and civil litigation. Adam regularly counsels companies that are insolvent or in the zone of insolvency, their lenders, suppliers, customers, landlords and other unsecured creditors and stakeholders, purchasers of distressed assets, as well as financial advisors, court-appointed officers and other insolvency professionals. Adam’s advice is invaluable to interested parties both in navigating informal out-of-court workouts and formal court-supervised insolvency proceedings.

Adam’s extensive experience and business acumen uniquely position him to provide clients with creative strategies and practical solutions for addressing the challenges of financial distress and insolvency.  He has appeared before all levels of the Quebec courts as well as before the Federal Court and the Federal Court of Appeal.

Acted to protect the interests of the City of Montréal in the bankruptcy proceedings of Public Bike Service Company (Bixi) and of Montreal It’s Electric (Formula E) before the Quebec Superior Court and the Quebec Court of Appeal;

Acted for a creditor and investor in the proposal proceedings of Sea Air Composites under the Bankruptcy and Insolvency Act (BIA);

Represented purchasers of distressed assets in the BIA restructuring proceedings of Fortem Solutions and of CO2 Solutions;

Represented a multinational supplier and customer in the BIA receivership proceedings of DaVinci Food Products;

Advised a consumer goods supplier in the restructuring proceedings of SAIL under the BIA and of Mountain Equipment Coop under the CCAA;

Pursued a Quebec-based multinational security services provider on behalf of a major U.S. mid-market financing and factoring firm who acted as first-lien lender to United Protection Services Group, in relation to a failed transaction in the latter’s Alberta-based restructuring and bankruptcy proceedings;

Represented KPMG in its capacity as court-appointed monitor and manager/administrator in the insolvency proceedings of the developers of the Square Candiac real estate project under the CCAA;