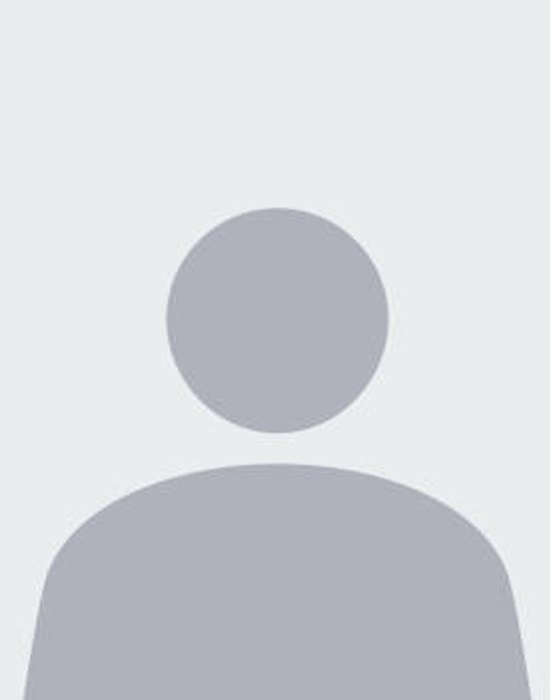 Javeerah is an Operations Technician at KRB, bringing with her a wide array of managerial and IT expertise to the team. In an effort to pursue her interests in the legal field and in psychology, she moved to Oshawa and studied psychology at Ontario Tech University after completing a degree in social science at Vanier College. After completing her studies, Javeerah held a variety of positions in the banking field and later transitioned into IT. In her role at KRB, Javeerah works closely with the Director of Operations to oversee the firm’s operations and triage internal IT issues.